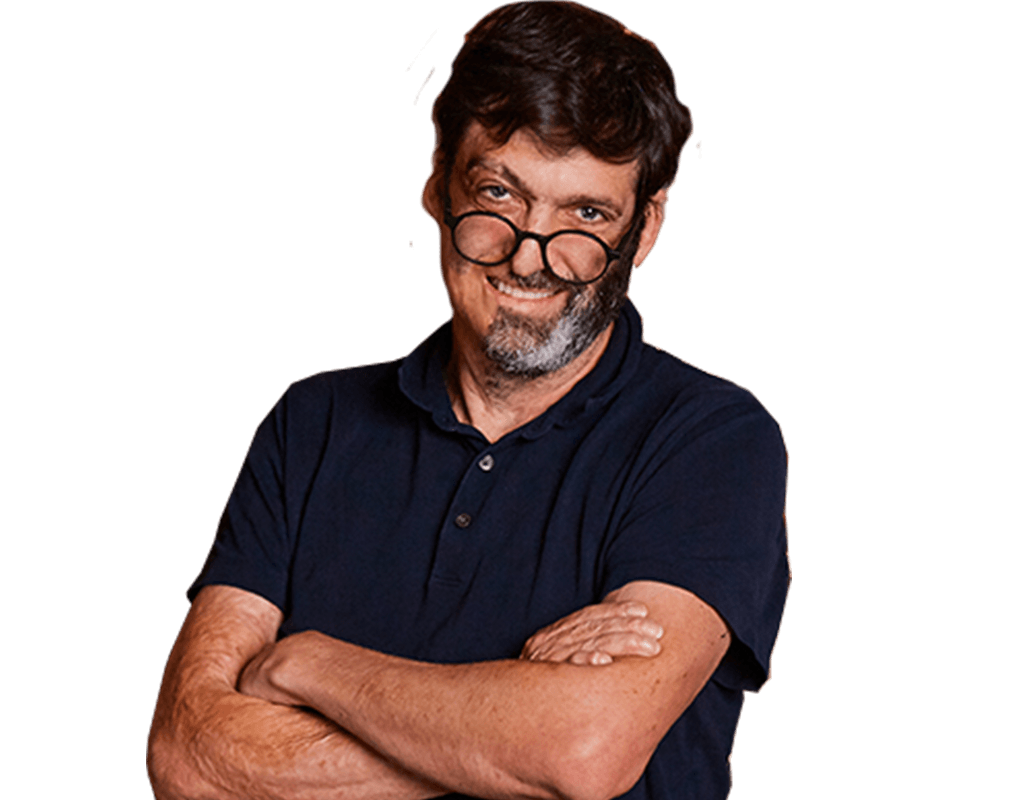 Dan Ariely is the Professor of Behavioral Economics at Fuqua School of Business, Duke University and Founding Partner at BEworks.

Dan’s ground-breaking experimental research and prolific writing has made him
one of the most prominent leaders in the field of Behavioral Economics; an interdisciplinary science combining psychology, and economics to understand human behavior and decision-making.

Dan’s writing on irrational decision-making in the marketplace has been featured in the most prominent academic journals and in a variety of popular media outlets such as the New York Times, Wall Street Journal, Washington Post, and the Boston Globe, among many others. He has also written three New York Times best-selling books that have become recognized standards in the field: Predictably Irrational, The Upside of Irrationality, and The Honest Truth About Dishonesty.

How can we help you?

Stay in the know

Sign up now to see why thousands of people get our newsletter each month.